The key to Zomato’s success can be accredited to its philosophy of being one with its target customer when it comes to hunger pangs and food concerns. Zomato's digital strategy is all about convergence and confluence of various approaches, each directed to one particular marketing channel. 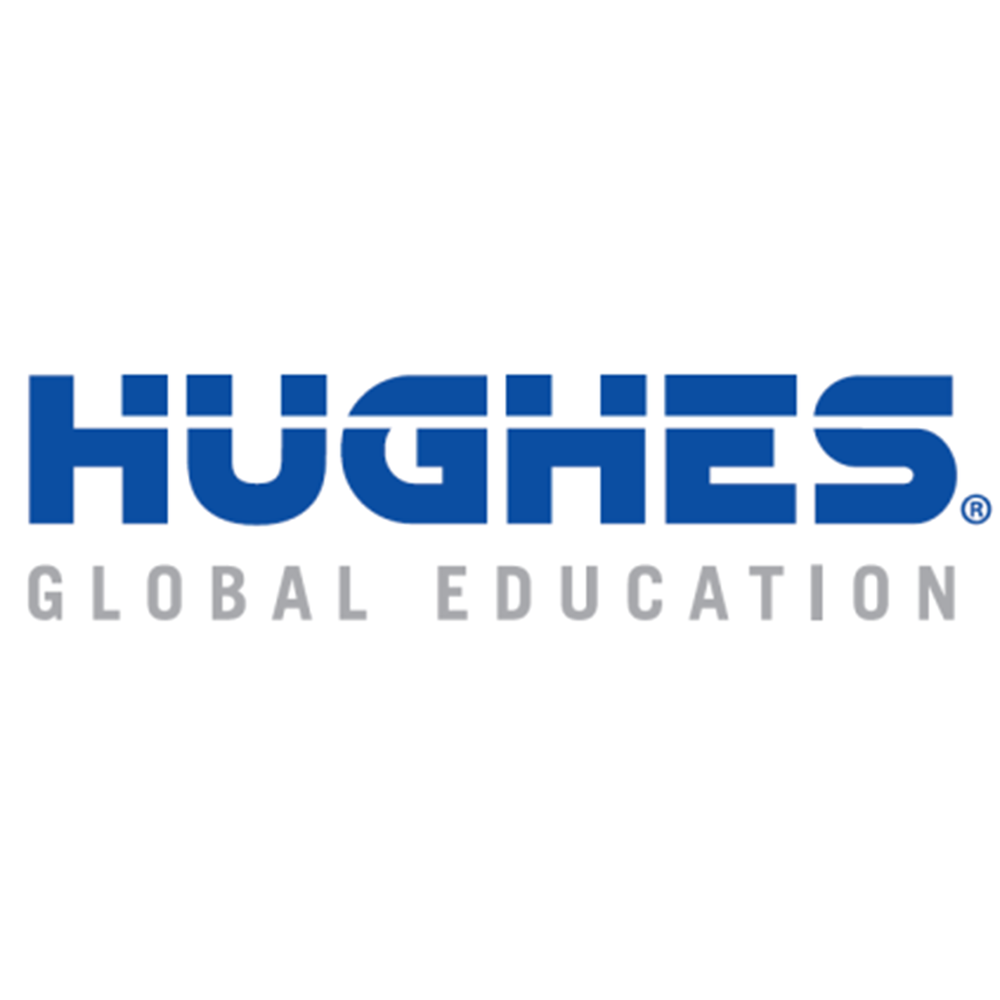 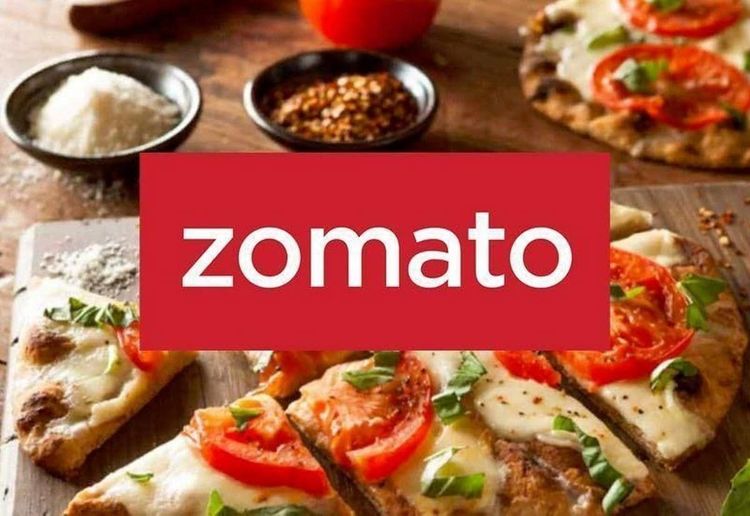 In July 2020, Zomato launched one of the most compelling Ad campaigns across all digital channels. Heralded as ‘Safety levels: Mom Approved’, this campaign made its way to the hearts of men and women reeling under the pressure of having another round of ‘dal-chawal’. In this ad, the protagonist orders hearty meals from Zomato and labels them as food sent by his friend's mom just to avoid the wrath of his mother. This whole ad campaign takes the concerns around ordering food from restaurants, during the pandemic, head-on. The ad then ends with an assurance of the Max Safety measures taken by both the restaurants and the delivery partners in preparing and delivering the ordered food.

The key to Zomato’s success can be accredited to its philosophy of being one with its target customer when it comes to hunger pangs and food concerns. Zomato's digital strategy is all about convergence and confluence of various approaches, each directed to one particular marketing channel. Zomato's marketing strategy is directed to two sets of target customers – one who loves home delivery and the other who loves to eat out in fine-dining restaurants. Zomato's greatest strength was its understanding of the channels that ushered in the traffic to the application. For example – 66.41% of the total traffic came from search engines while 31.36% was directly from repeat customers. The remaining was the result of social media and emails. To be able to tap all the channels, Zomato’s digital marketing team crafted a multi-channel approach. This approach or the marketing strategy rested on four major pillars such as the Search Engine Optimization, Social Media Marketing, Visual Advertising, and Email Marketing.

Let’s take a look at each of these strategies independently to understand Zomato’s visionary approach.

Just like the other channels, Zomato’s email marketing copies borders on wit and emotions. Each email aims to trigger a desire for visiting the app and checking out the menu.

Understanding how to tap into the hearts and minds of the audience through appropriate channels is the key to remaining at the top of one's game. One of the best ways to really acquire the knowledge to remain at the top of one's game is to enroll in the Executive Programme on Digital & Social Media Marketing Strategy (EPDSMMS) offered by IIM Calcutta in collaboration with Hughes. This executive programme empowers millennial marketers with a winning foundation of digital marketing strategies and marketing analytics.

Published with permission from our partner Hughes Global Education